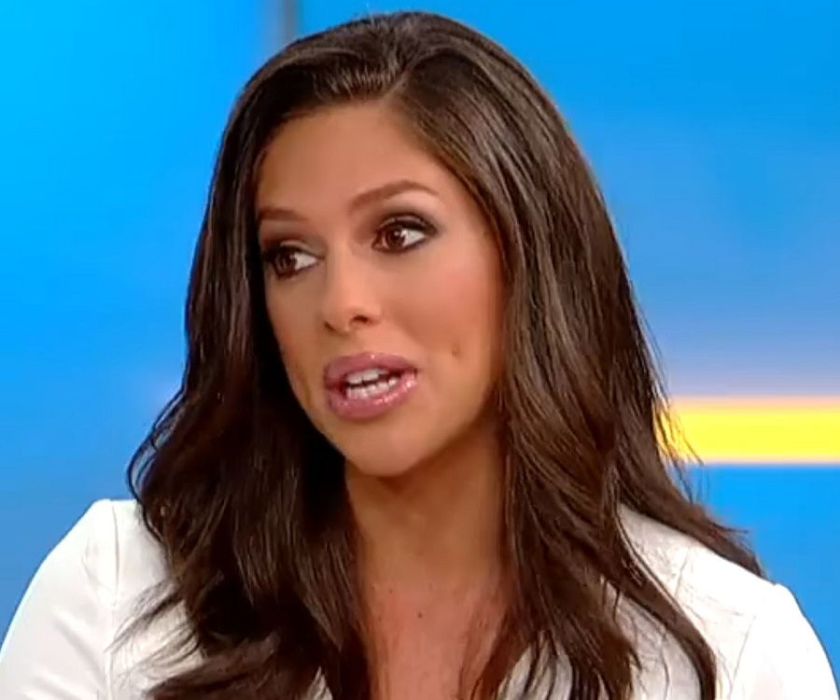 For decades conservatives have been victimized by anti conservative bias in the media. From college campuses, the news, to social media platforms like Facebook, YouTube, and search engines like Google and Bing, are all in the business of suppressing conservative opinion and thought. Only on Fox News, and outlets like Blaze TV, Breitbart, Right Wing News, World Net Daily, and American Thinker, can you find unbiased, objective truth.

Ever since President Trump was elected, the lame stream leftist media has done everything possible to destroy his good name and his presidency, simply because they hate him. No other president in human history has ever been treated as badly, not even that black guy, whose name escapes me at the moment. He may have been a radical, America hating, white hating, gun-grabbing, Marxist Muslim who wasn’t eligible to be president, but at least he was never treated as badly as Trump is, and that’s a fact, Jack.

It’s amusing that conservatives in the media live in their glass houses, while throwing stones at others. They criticize other media outlets and individuals as liberally biased when they are anything but, pretending that they themselves are not a part of that media, as if they are exempt from any criticism, as if they are the only sources of objectivity and truth.

On a recent episode of the View, they were discussing the alleged Ukraine scandal with Guest Rachel Maddow, when Abby Huntsman asked her if she might be part of the problem why some people may not believe that Trump is guilty in connection to the scandal.

“There has been a crying wolf for so long. This is it, this is the smoking gun, he’s out, for two years now from Democrats, from some members of the media – that now you have people in this country that are like, ‘We don’t believe anything anymore.’ They’re shutting it off, they are not taking it as seriously as they should, and I ask you, do you think you’re part of that problem?”

Was the media guilty of exaggerated reporting regarding the alleged collusion between Trump and Russia? Certainly. I don’t dispute that. But even if Trump had colluded with Russia, right wing media would be defending him, just as they’re now defending him on his scandal with Ukraine.

Huntsman added that as someone who was also in the media, she shared some of the blame. Yes, she certainly does. As a serious journalist for Fox News, Huntsman – and pretty much every commentator at the network – was guilty of allowing conservative guests and contributors to spread falsehoods about Obama’s alleged hatred and war on law enforcement, and defending Trump when he failed to fully condemn the Charlottesville marchers. She had this to say during a segment on Fox And Friends:

“I knew when he didn’t call it for what it was – a lot of people, a lot of people thought he should, many members of the Republican party as well – I knew exactly the direction the media and the Democrats would take it, because it fits into the narrative that many of them had the whole time he’s been president, that he supports these types of groups, and that is problematic for society.”

Right wing media pundits are guilty of a lot more than the so called liberal media they love to condemn as biased and dishonest. According to Media Matters, Huntsman had her own problems when it came to honesty while employed at the network. From the moment the Benghazi consulate was attacked by Islamic militants, Fox News and the right wing echo chamber – with no evidence – cried wolf. They took an unfortunate tragedy and spun it into a national scandal bigger than Watergate. They accused Obama – who was running for reelection – and Hillary Clinton, of masterminding a massive coverup… for what, exactly, they never specified. During the numerous investigations, Fox News and it’s echo chamber were obsessed with finding a smoking gun, evidence that Obama and Clinton allowed four Americans to die in Benghazi, and then deliberately covered it up. If there ever was an actual witch Hunt to ruin a sitting president, Benghazi was it.

If I had been in Maddow’s position, I would have pushed back and asked Huntsman why Fox News is still the number one watched, so called news network? Why it is still considered a credible source of news after years of pushing the discredited Benghazi hoax and the conspiracy theories surrounding it, despite the numerous Republican led investigations that failed to find a smoking gun to tie around Obama and Clinton’s necks? Fox News has continued to remain a credible source of news in the minds of it’s viewers. Did their viewers tune out by the thousands after being proven wrong over their Benghazi obsession? Certainly not. If anything, they became more popular. This is the serious ‘news’ channel that brought us such hard hitting news subjects like Birtherism, Muslim no go zones throughout Europe, death panels in Obama care, Tan Suite Gate, the War On Christmas, and of course, Benghazi. One would think that after years of so much fake news, they would admit to the con they’re running, but instead often feel the need to get on their lofty perches to lecture MSNBC, CNN, and other so called liberal news outlets about what constitutes objective and honest reporting.

By Huntsman’s own standards and that of the entire right wing echo chamber, they are a large part of the problem for distrust in the news media.

I'm a left leaning dude with an attitude. View All Posts

Exposing Katie Pavlich For What She Is: A Race Baiting White Supremacist

Is Dana Loesch A Racist White Supremacist Calling For A Civil War? Are We High For Even Considering It? Here Is The Evidence, And It Doesn’t Look Good